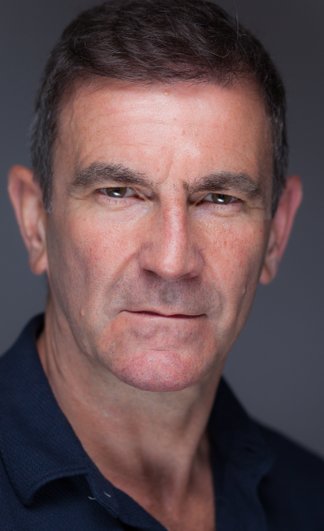 Music, singing, songwriting and theatre have been Tim's life, as a performer, educator and observer.  His work has enabled him to perform in Europe, North America and the UK, including close to 1,000 appearance on London's West End stages.  He has had leading roles in some of musical theatre’s most popular productions, including ‘Jesus Christ Superstar’, ‘Blood Brothers’, 'Sister Act', 'The Buddy Holly Story’, ‘Dusty - The Musical', 'The Glenn Miller Story' and ‘The Demon Headmaster’ and has toured the UK extensively with numerous productions.  He has also appeared in major productions abroad, most notably at the Theater im Hafen in Hamburg and The Princess of Wales Theatre in Toronto.

Tim’s television roles have included Sir Richard Byngham in ‘The Spanish Armada’, fireman Mick Foster in ‘Emmerdale’, and Detective Inspector Goodman in ‘Canary Wharf’, as well as featuring in a number of TV commercials, including the current BUPA campaign (2020/21) and Paddy Power/Sky.

A highly competent German and French speaker, Tim translated and project-managed the critically-acclaimed music theatre piece 'In May' with music by Neil Hannon of The Divine Comedy and has also translated a number musical theatre pieces including 'Scrooge', 'Heidi', 'William Tell' and 'Oliver' among others.  Besides playing a number of musical instruments to a high standard, Tim writes and records his own music.