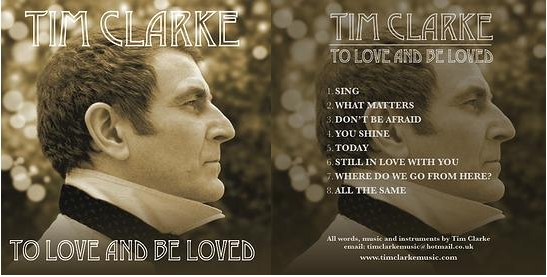 Tim played the principal role of band leader Mark Minton, and also featured as alto saxophone and lead clarinet in the 16-piece on-stage big band on the successful UK tour of THE GLENN MILLER STORY starring Tommy Steele and reprised the role at the Coliseum Theatre in the heart of London's West End last summer.   Prior to this, Tim appeared as Monsignor O'Hara in the top-rated UK tour of SISTER ACT, starring Alexandra Burke, with music supervision by Tony Award-winning Sarah Travis.

Tim translated and project-managed successful productions of the new music theatre piece IN MAY, with music by Neil Hannon (The Divine Comedy) and libretto by Berlin-based theatre director, playwright and producer Frank Buecheler.  The Divine Comedy's forthcoming new album 'Foreverland' is to be released in September 2016 and the DeLuxe version will include the bonus disc of IN MAY. There are also versions of IN MAY in French and German.

Gazette  - To Love And Be Loved 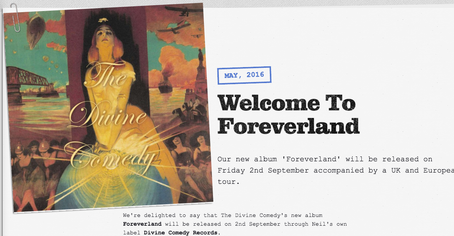